Just as many cities of Anatolia, Ankara also has a tradition of migrating to the orchard. During the winter, the inhabitants resided in Ulus and vicinity, which was inside city borders at the time, while in the summer they would migrate to their orchard homes in Çankaya, Dikmen, Esat, Etlik, and Keçiören.

Vehbi Koç explains the migration to the orchard house in his My Life Story, “In Ankara, there was a summer home tradition. Whether they were poor or rich, every family would move to the orchard for the summer. […] Depending on their wealth, the families owned single or double horse carriages. We also had an orchard. We would move to our orchard, which was located in the area called Çoraklık, near Keçiören. Çoraklık was mostly home to Muslims such as us. Mostly Catholics and Armenians lived in the nearby Keçiören. Their orchards were very well kept, and their beautiful buildings and gardens were noticeable. Wealthy Christians would go to their summer homes in Keçiören, Etlik, and Çankaya. Only the Jews did not have an orchard tradition.”

These orchard houses where the inhabitants of Ankara spent their summers were established in the center of a large orchard or garden, and they had a simple and distinctive geometry of basic forms and compositions. These houses had two or three levels and were built on a plan known as “karnıyarık,” with rooms that opened onto an Central Hall. The architecture of orchard houses generally emphasized comfortable living and was free of ornamentation. In addition to the main dwelling, the orchard estate would feature a well, a fountain and basin, a stable, a sheepfold, and a smaller structure used as a barn, the orchard, and fruit and vegetable gardens.

This annual migration to orchard houses which started in the spring would be reversed during the fall, as winter provisions were prepared and families moved out of orchard houses. The orchard lifestyle not only offered a chance of renewal for families and individuals, but it was also a small-scale production effort involving preparation for winter.

The tradition of seasonal migration to the orchard houses continued in Ankara until the end of the 1950s. After World War II, social and economic changes shifted the focus of lifestyle and the tradition of orchard houses gradually faded. With the rapid increase of population and the growing demand for housing, these low-density large open orchards lands were repurposed as new residential neighborhoods.

The last surviving orchard houses are important witnesses which help shed light on both the physical and the social qualities of Ankara in the 19th and early 20th century, and they reflect the tradition of “life in the orchard house,” which was an integral part of the lifestyle of the era.

In the garden of the Orchard House where VEKAM’s main offices are located covering 8,500 square meters, there are 46 types of tress, 23 of which are fruit trees, 16 ornamental plants, and a token vineyard where various types of Ankara grapes are cultivated.

VEKAM’s garden features 7 of the 54 scotch fir trees of Ankara and dozens of black pine trees, which were all planted by Vehbi Koç. One scotch fir and one black pine have been registered in 2005 as natural cultural heritage. 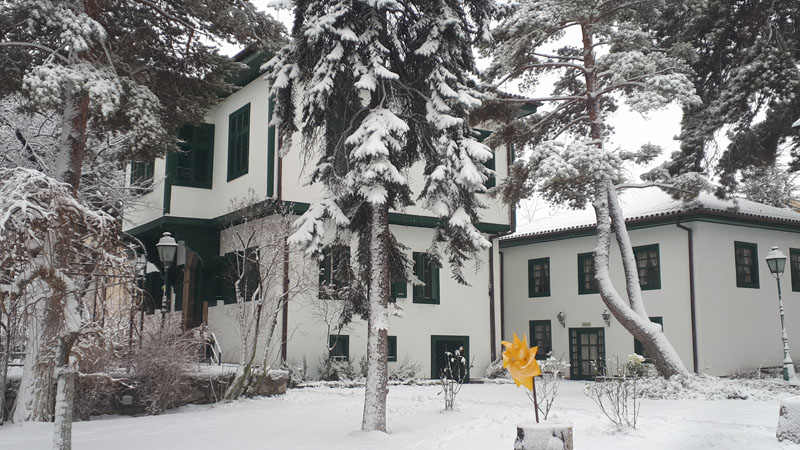 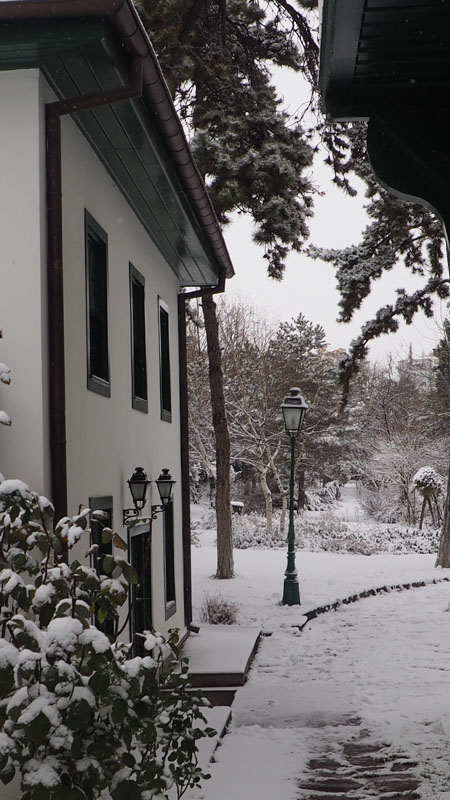 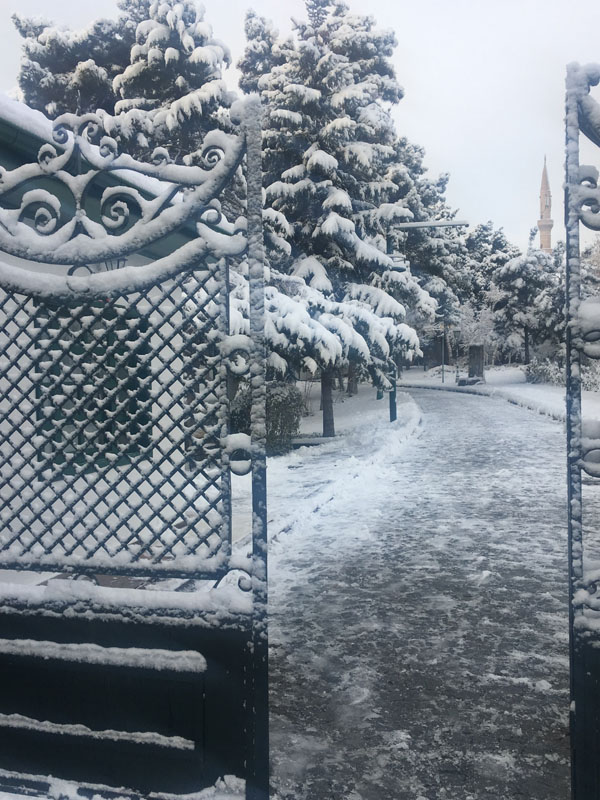 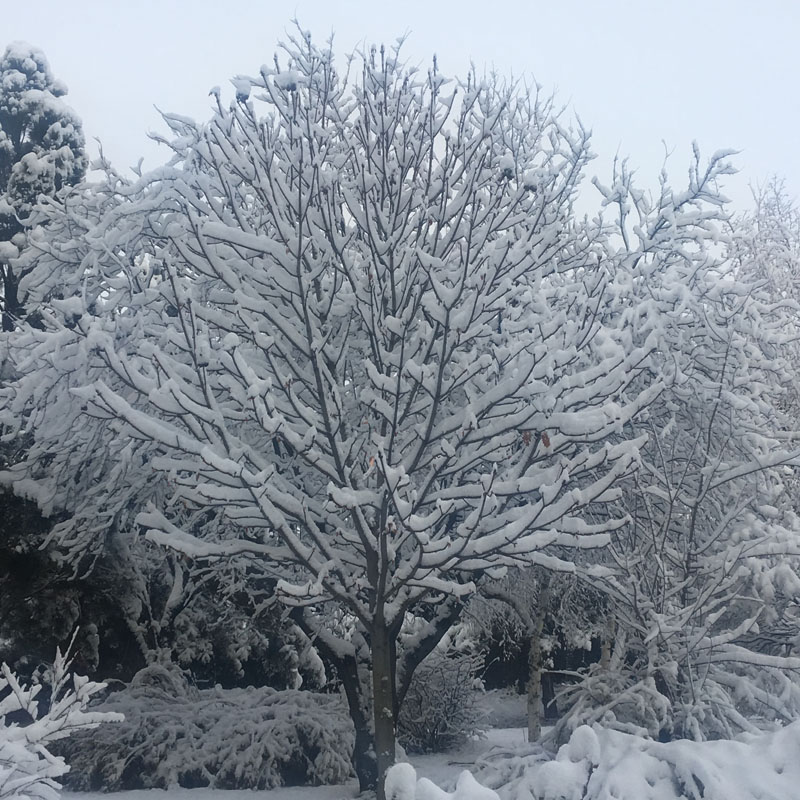 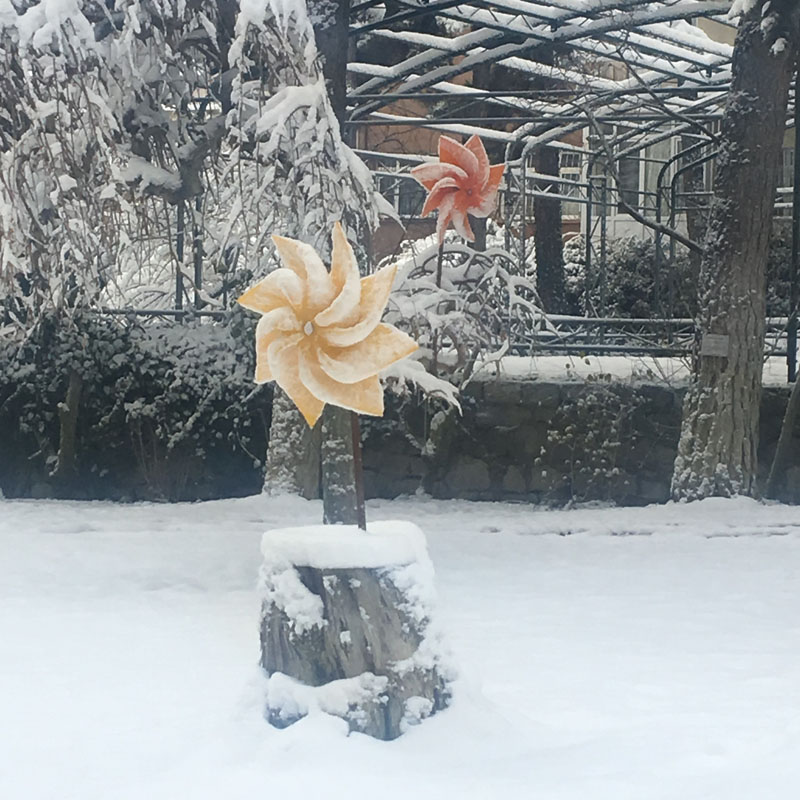 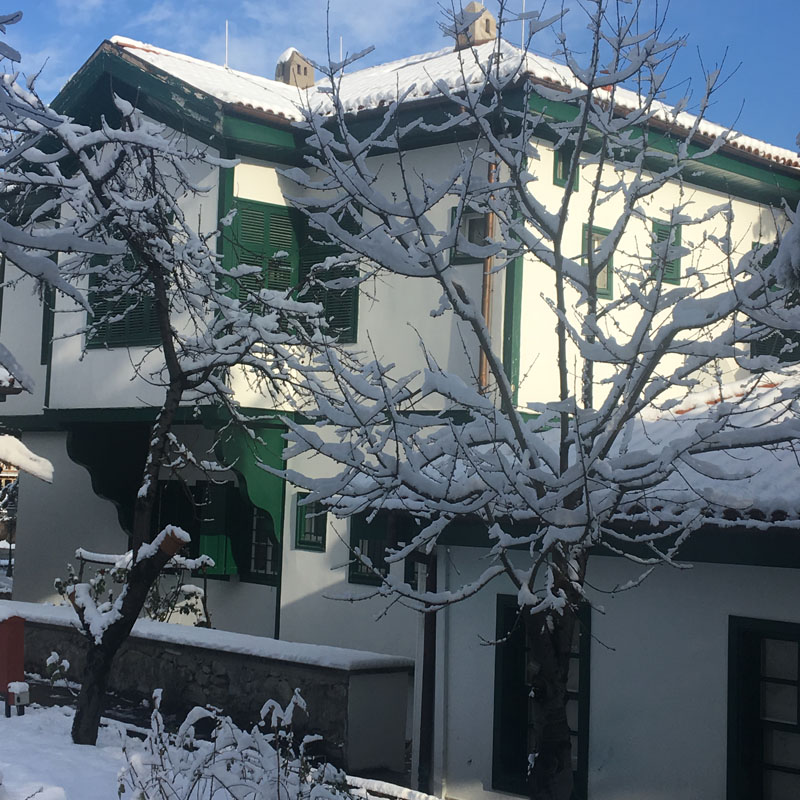 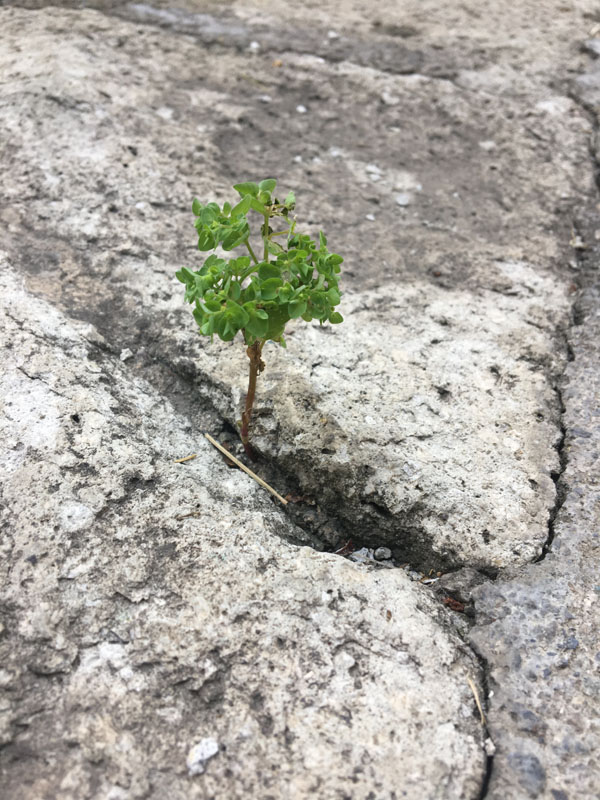 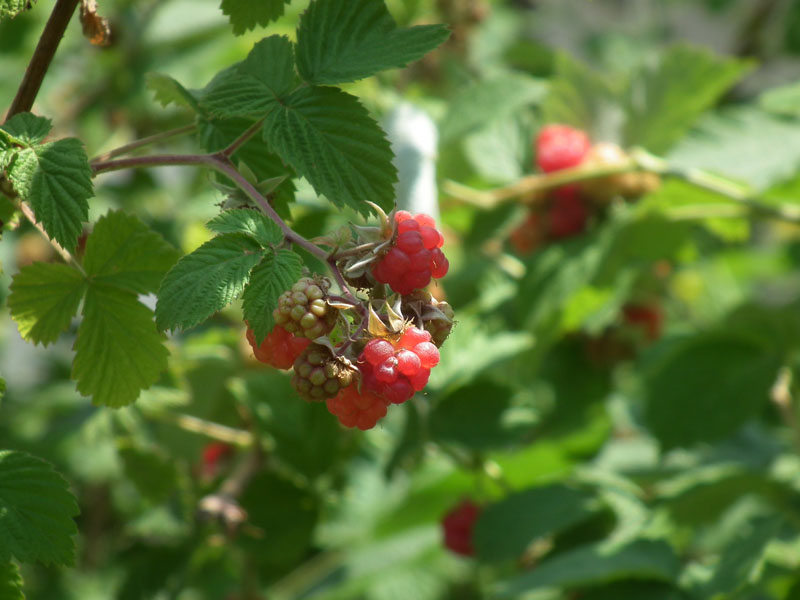 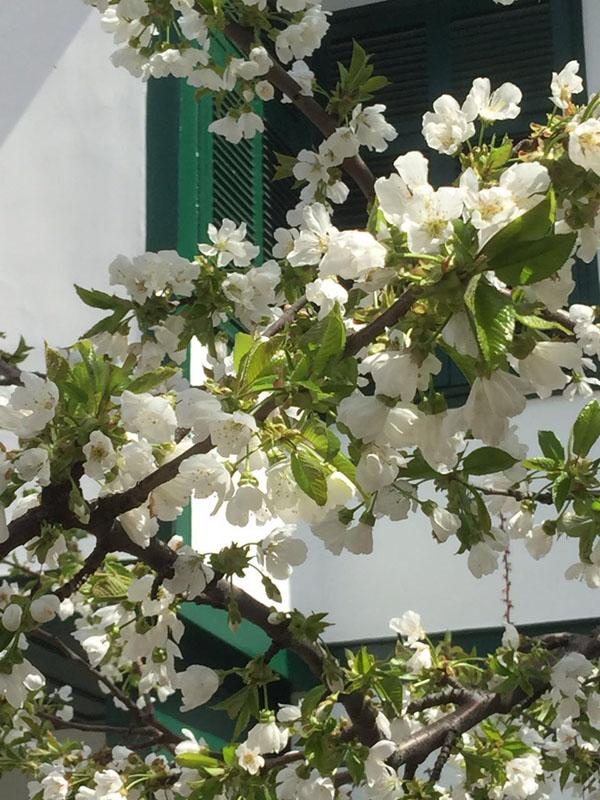 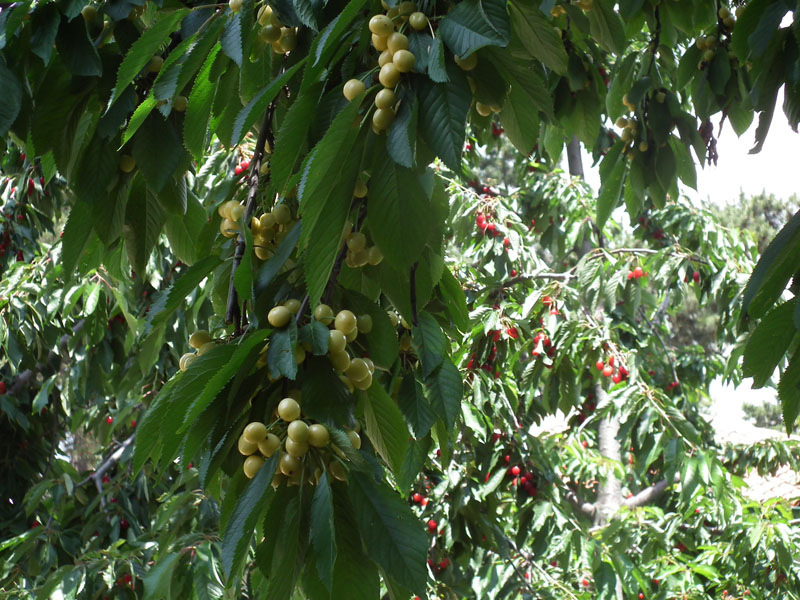 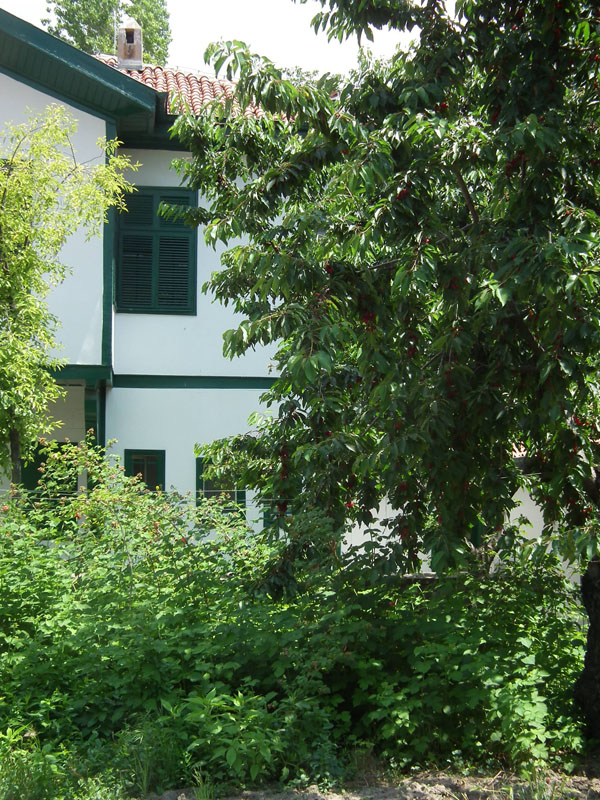 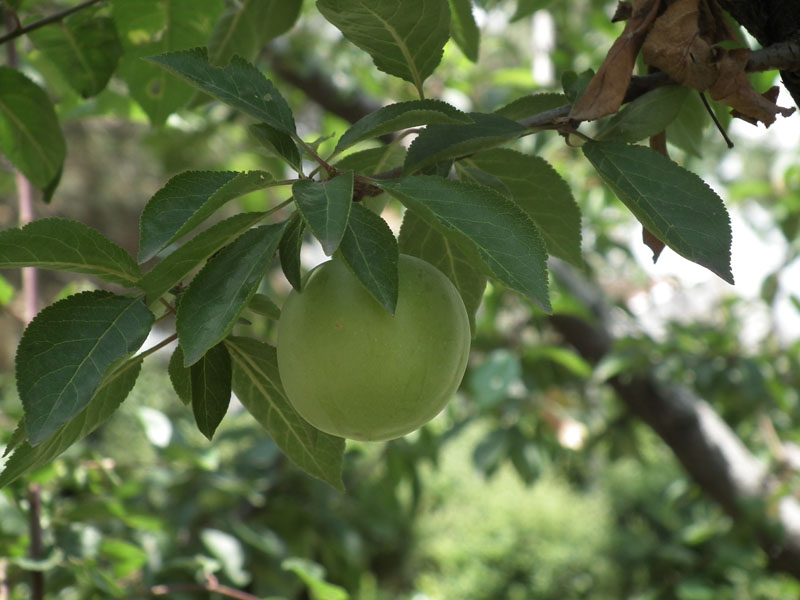 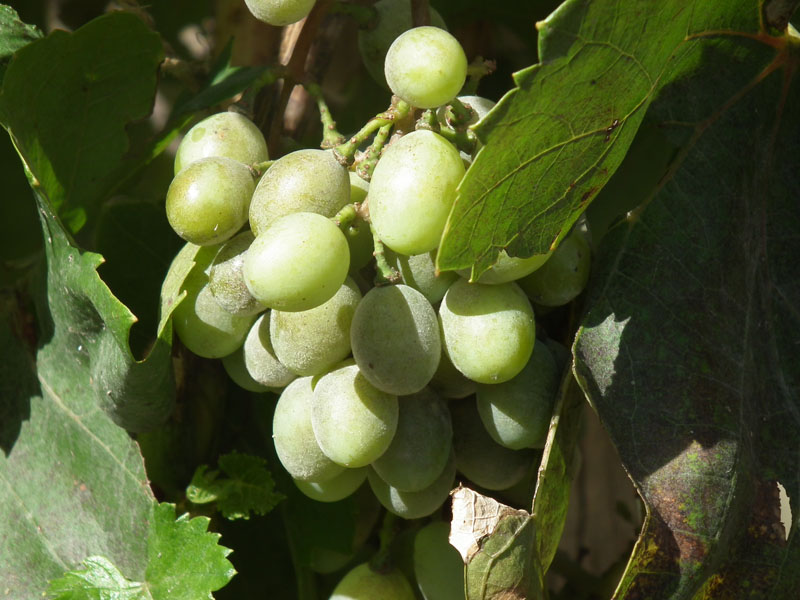 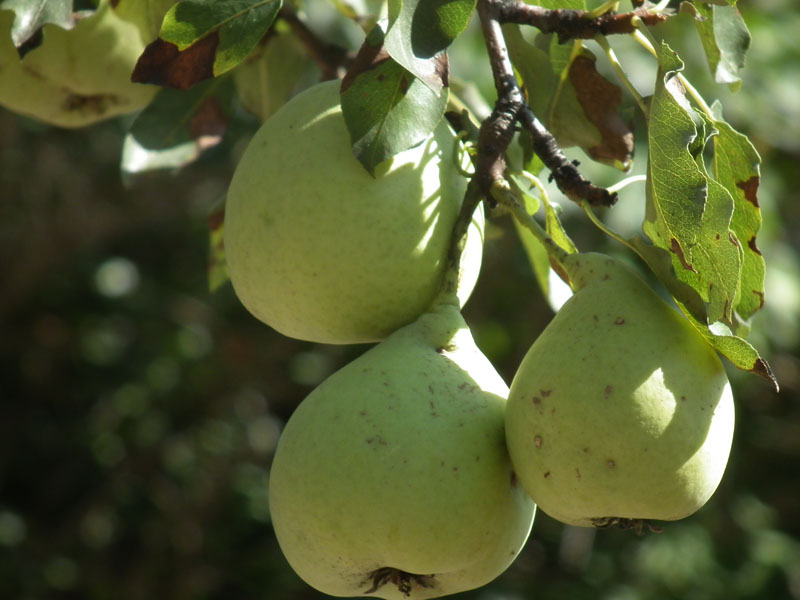 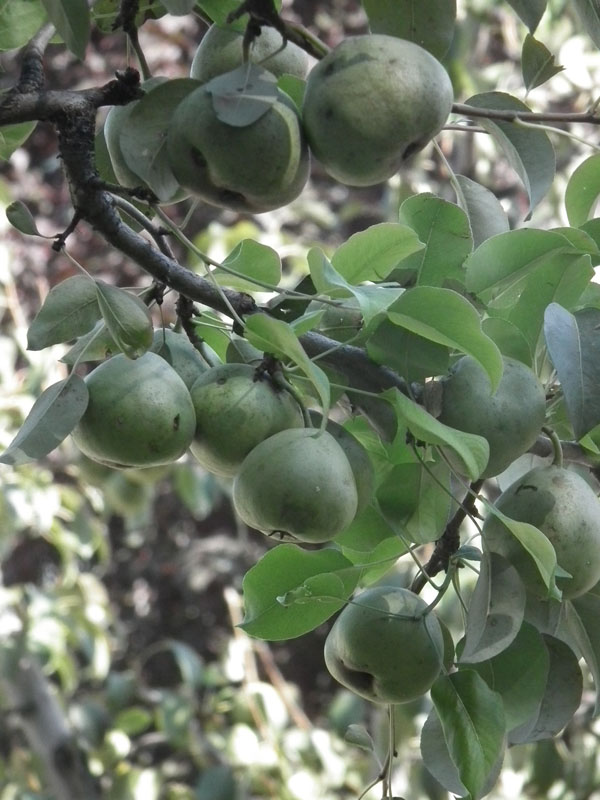 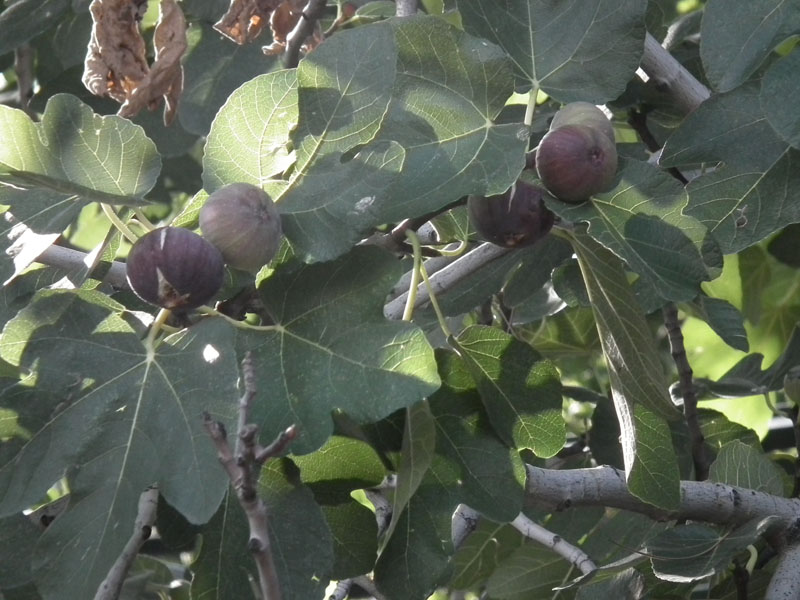 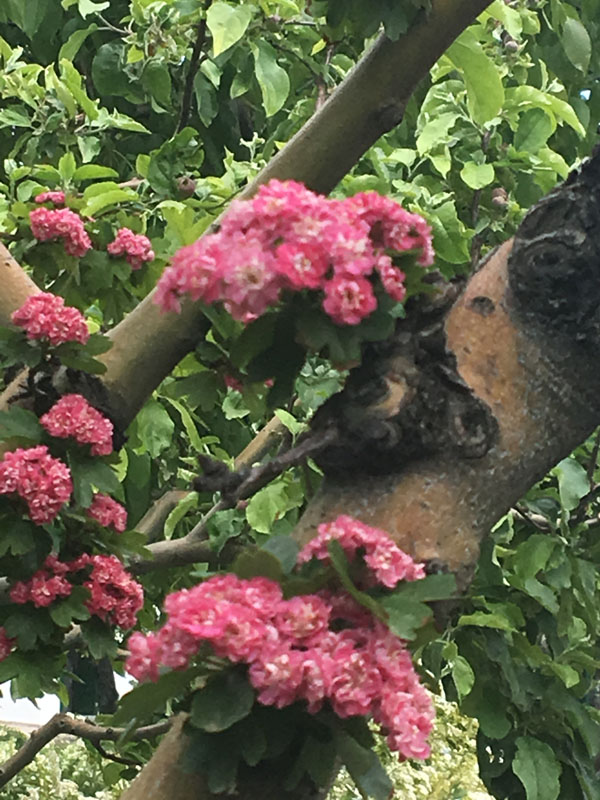 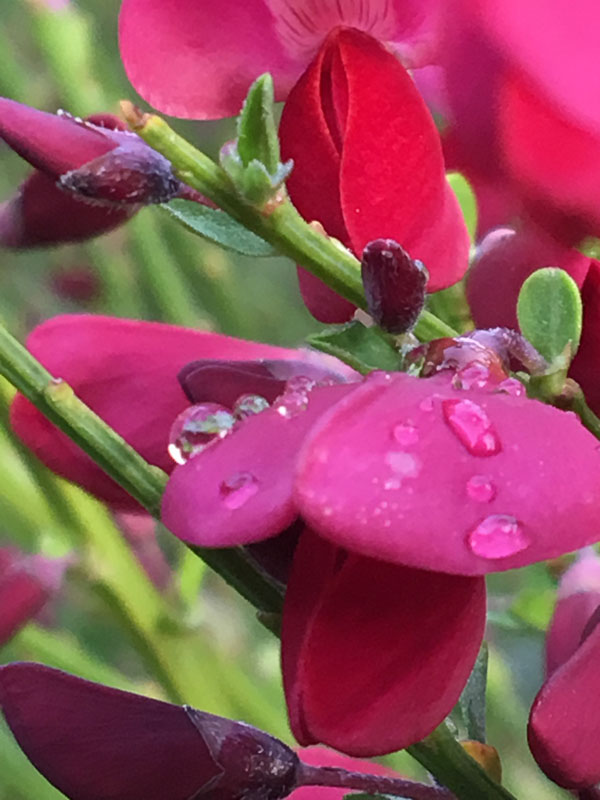 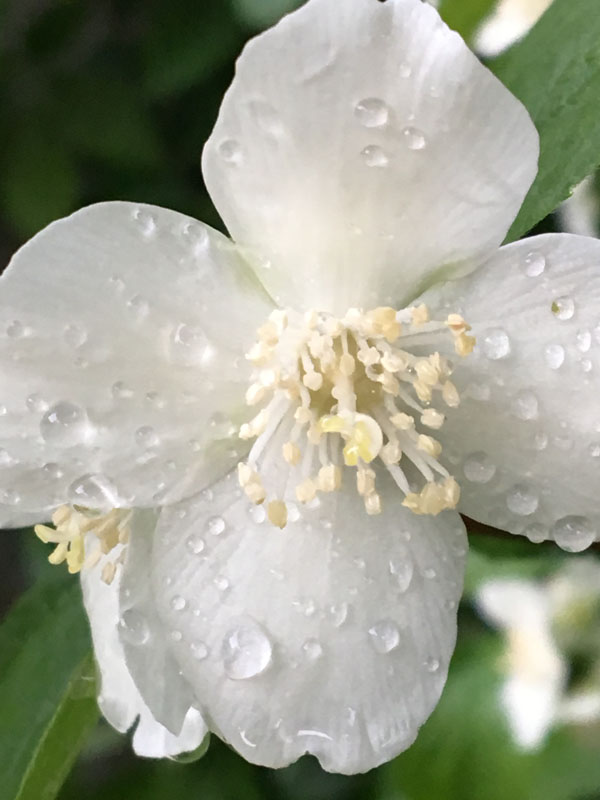 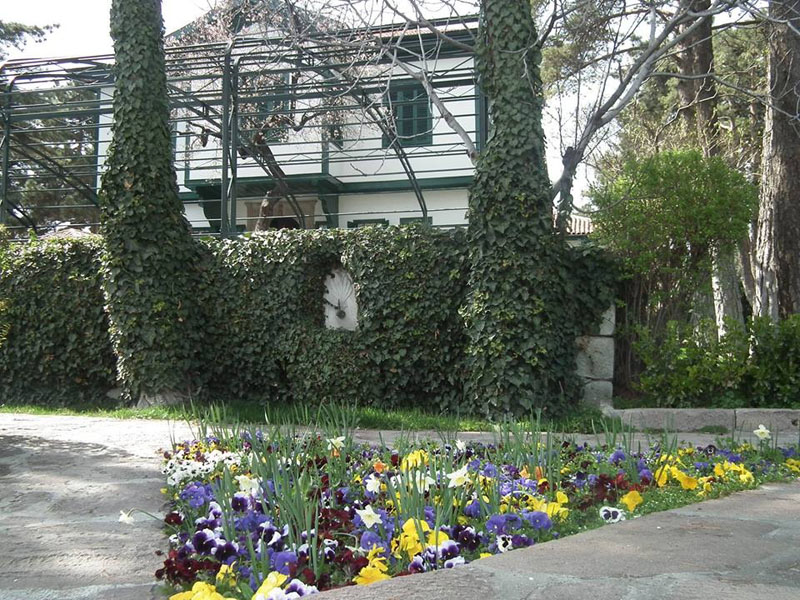 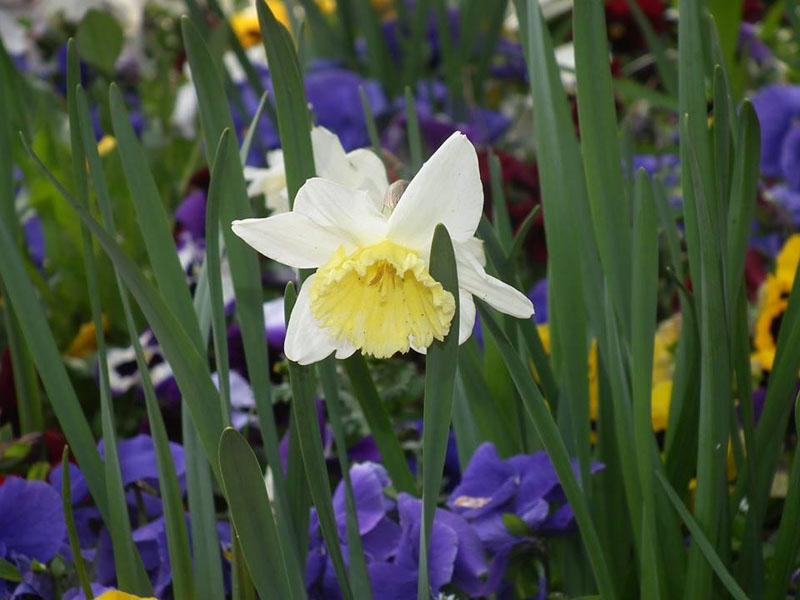 When you visit a website, information is stored in your browser, mostly in the form of cookies. This information may be about you, your preferences or your device, and is often used to make the site work as you expect it to. The information does not usually identify you directly, it is meant to provide you with a more personalized web experience. You can choose not to allow some cookies. Click on the different category headings to learn more and change our default settings. Cookie Notice
Necessary Cookies
These cookies are necessary for the website to function and cannot be turned off in our systems.
Statistical Cookies
These cookies are used to provide insight into how we can improve our service to all our users and to understand how you interact with our website as an anonymous user.
Targeting Cookies
These cookies are used to create your profile and provide ads relevant to your interests. It is also used to limit the number of times you see an ad, as well as help measure the effectiveness of the ad campaign.
Cookie Policy
Cookies are used to personalize content and ads, to provide social media features and to analyze our traffic. You can accept all cookies with the "Allow All" option or you can edit the settings with the "Customize Settings" option.
Customize Settings