In 2017, Koç University VEKAM decided to support a Bioarcheaological and High-Tech Research in Juliopolis which is conducted by Asst. Prof. Ali Metin Büyükkarakaya, from Hacettepe University, Department of Anthropology. The project intends the study of the skeletal remains from Roman Juliopolis (an ancient Roman city in the province of Ankara-Nallıhan), to understand the genetics, population structure (demographic), and health of an ancient Roman-period community of Ankara province. The skeletal material derives from salvage excavations begun in 2009 by the Museum of Anatolian Civilizations, resulting in the remains of 250-500 individual skeletons from more than 500 graves. In addition to traditional bioarchaeological approaches that reveal information about the age, gender, and health of ancient individuals, the project proposes to conduct newer, more cutting-edge scientific analyses that are more rarely practiced in this area.

Within the scope of the project VEKAM is pleased to organise a workshop on 3D Modelling interms of facial traits with valuable contributions of Prof. Fabio Cavalli from Tireste University between 17-19 Ocotber, 2018. We believe that the workshop will contribute in the training of young researchers in cutting-edge approaches so that they can continue these types of scientific analyses into the future.

This is a closed group event. The workshop will be in English and registration is required. The ones who are not registered wont be accept to the workshop

the registration is closed. 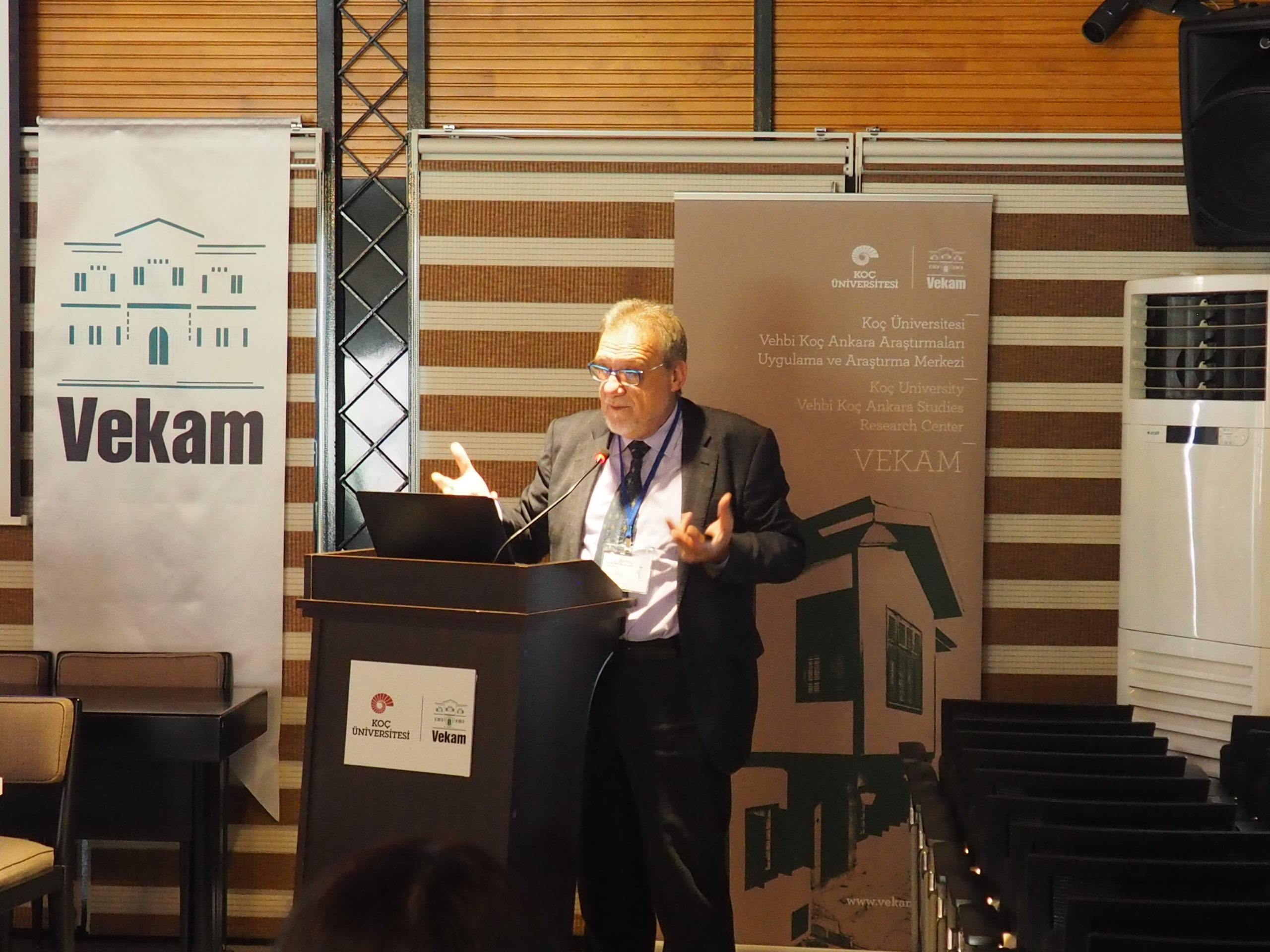 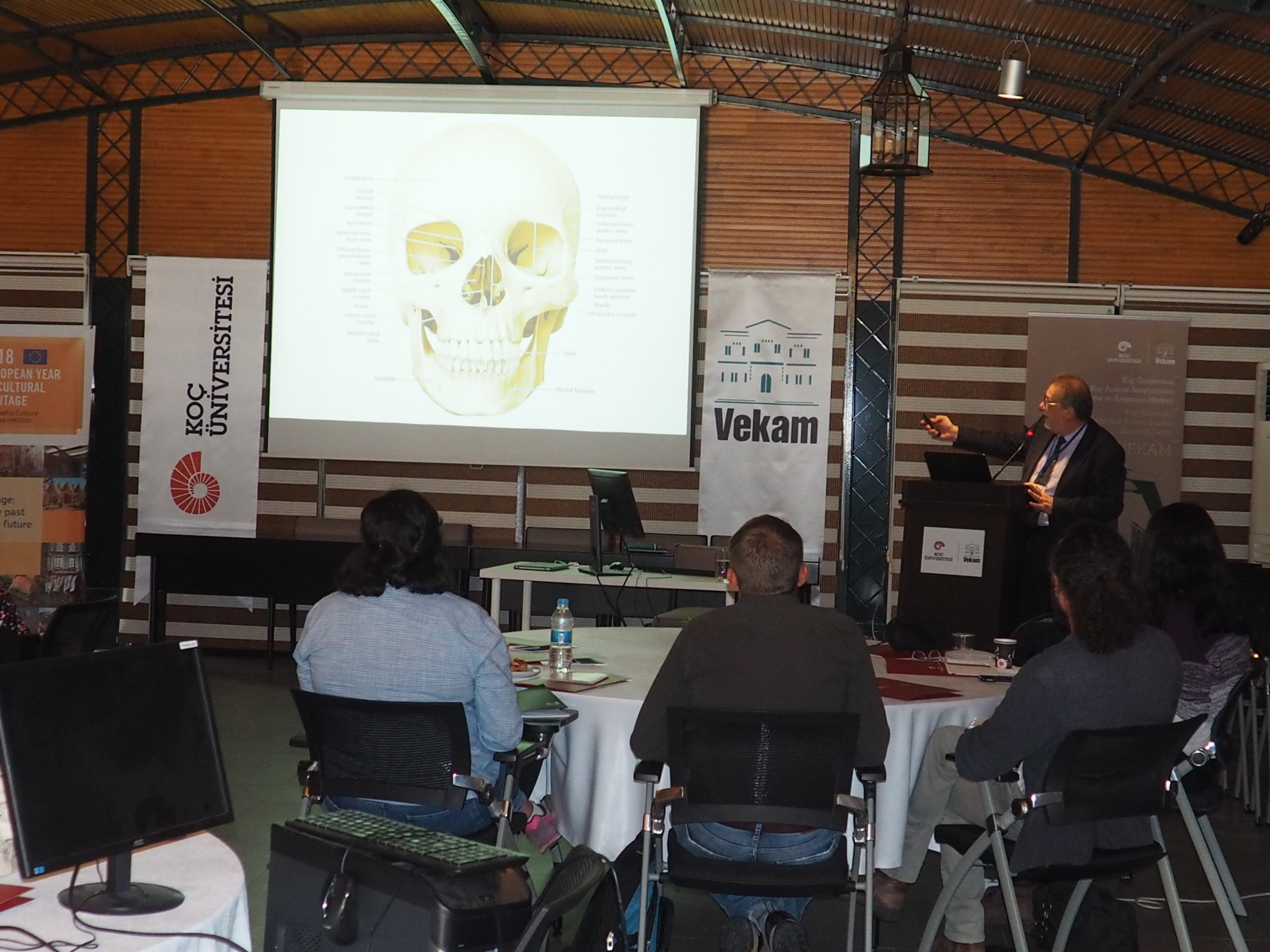 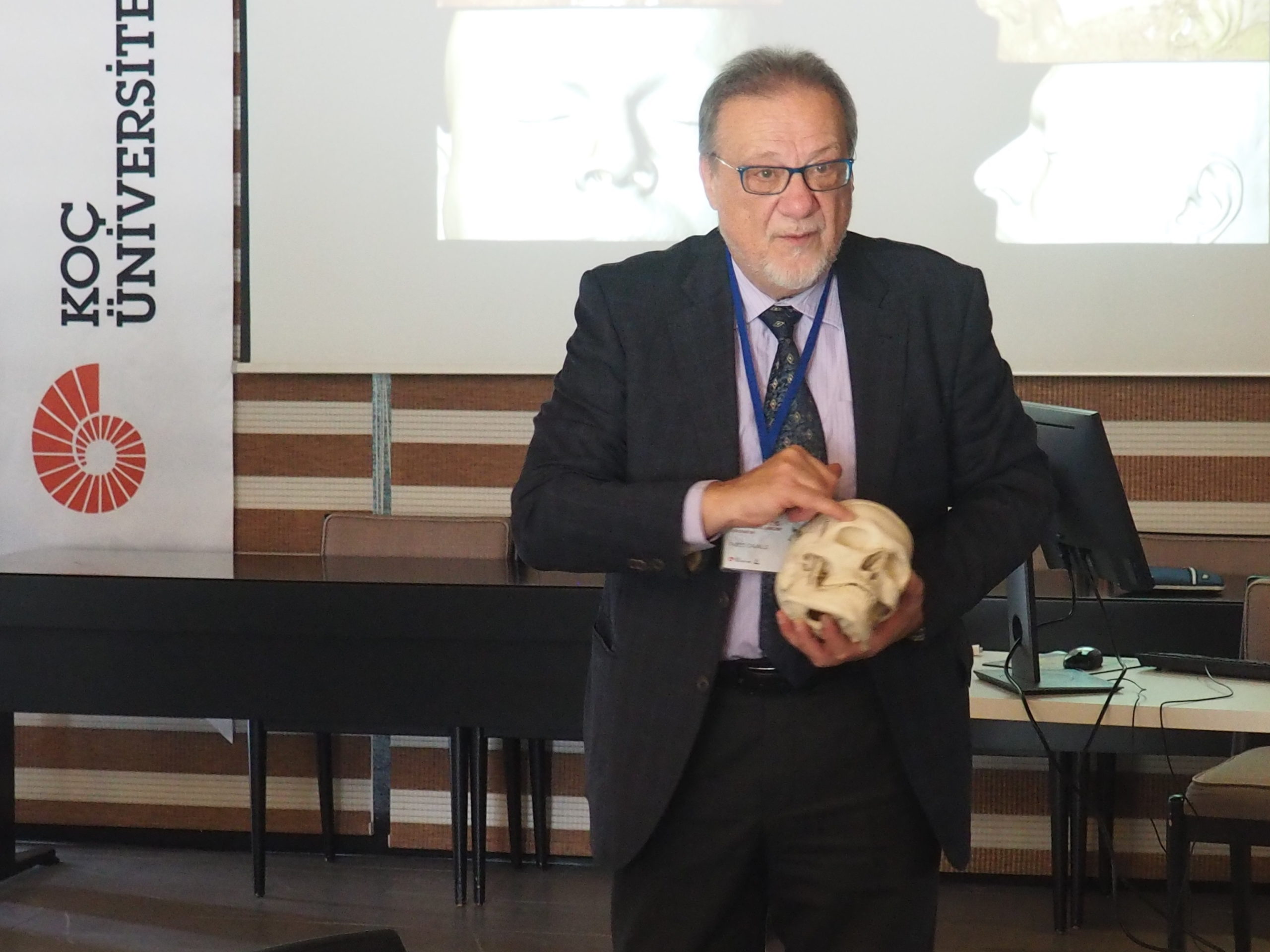 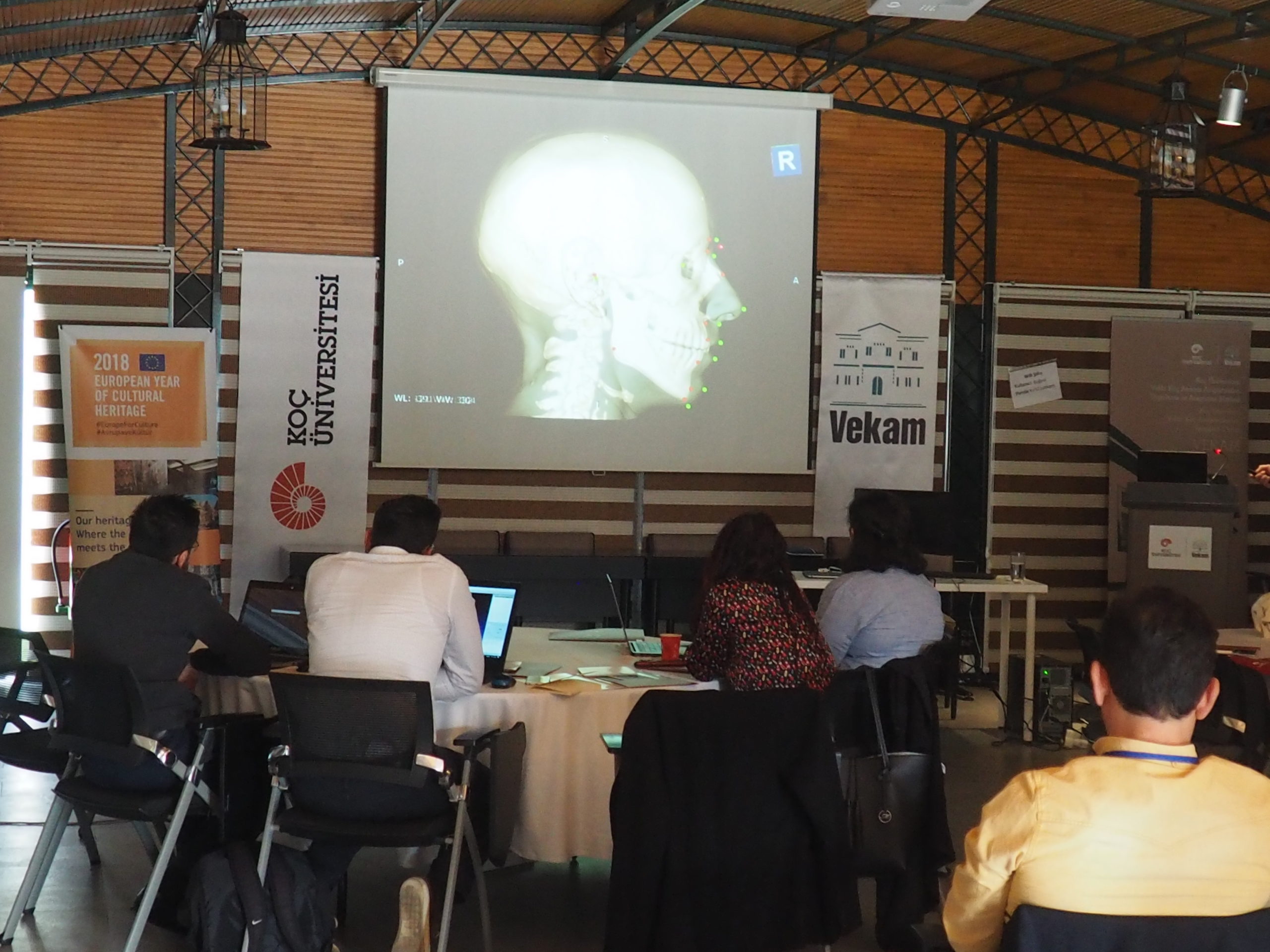 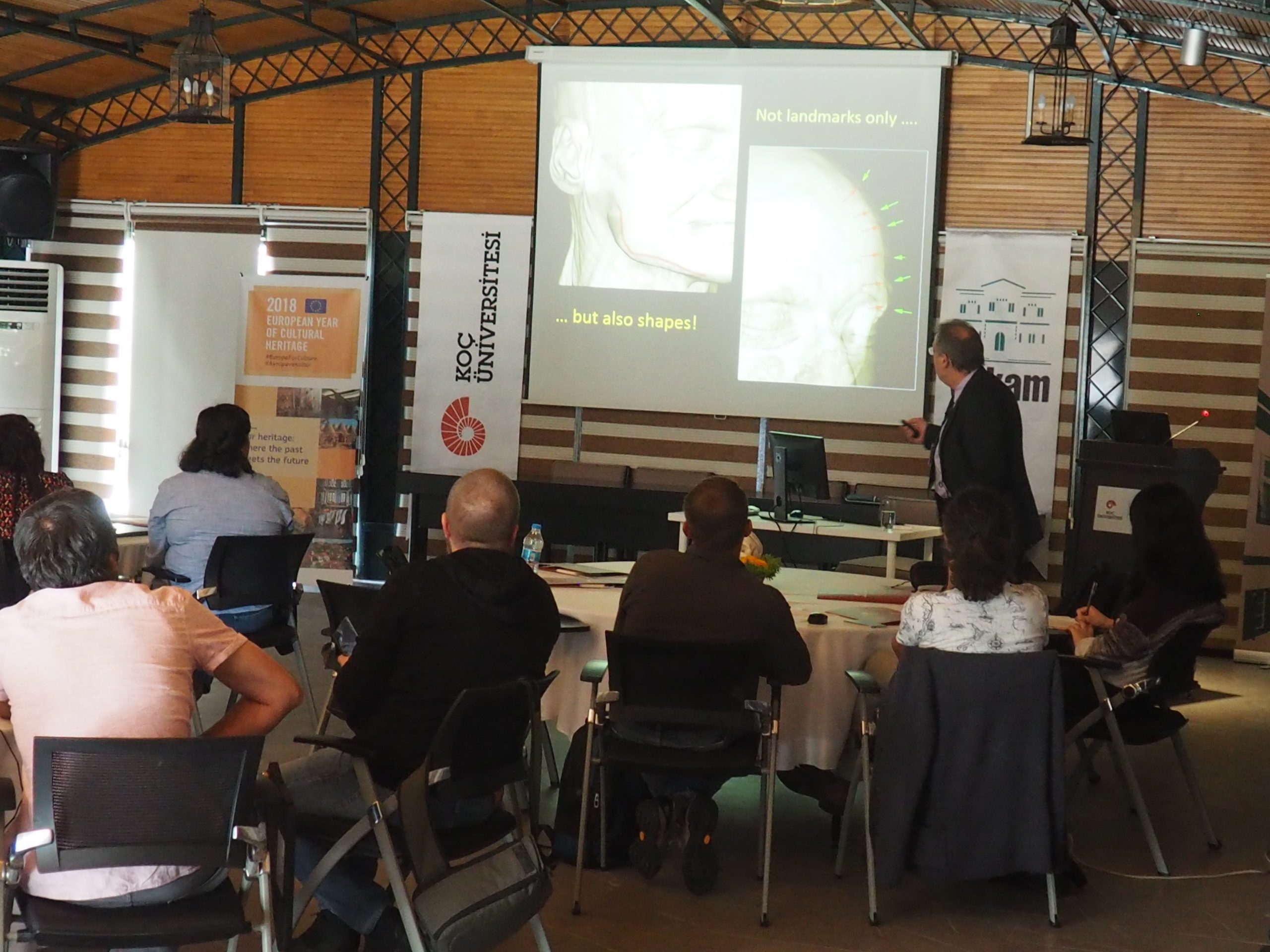 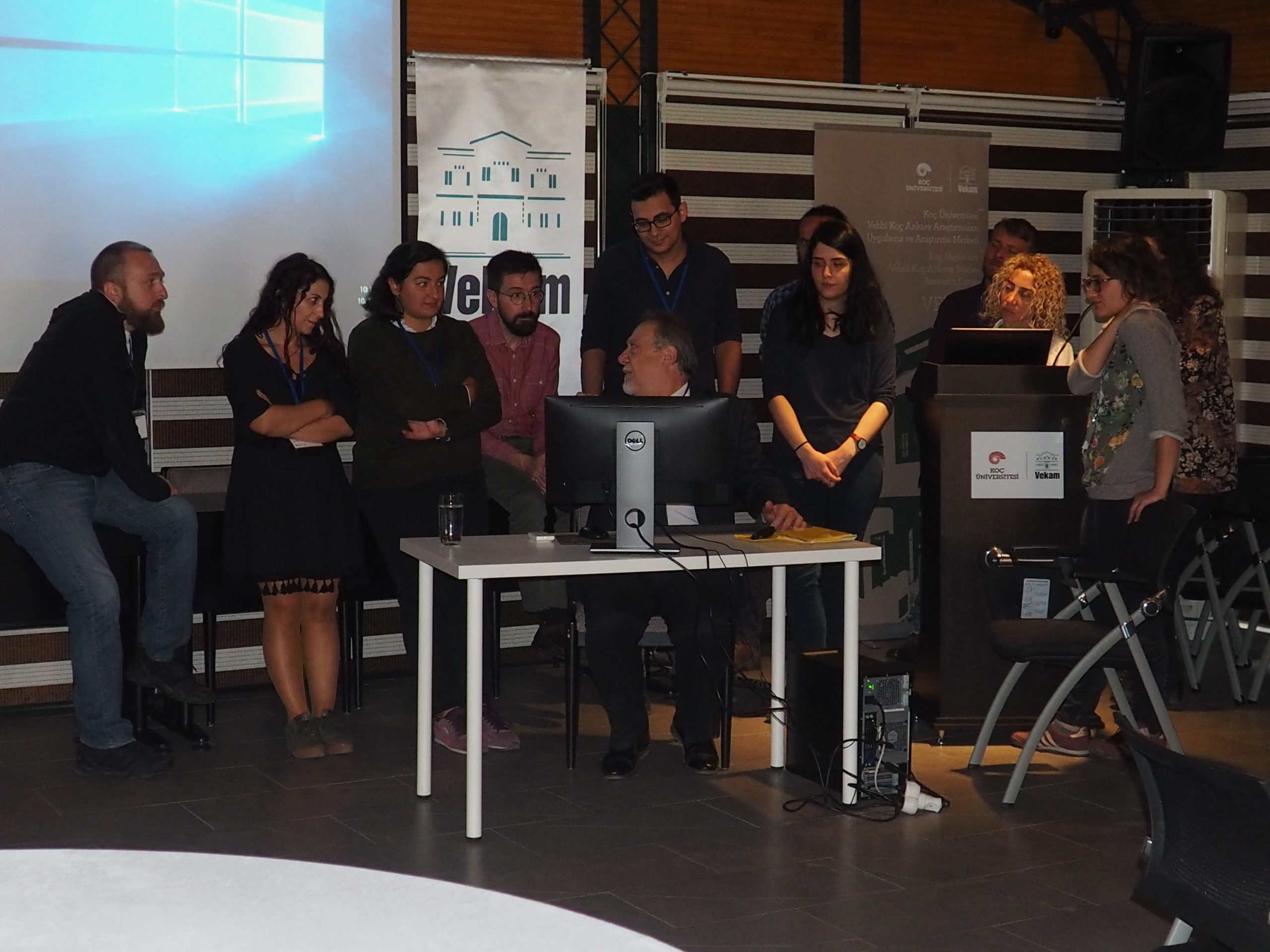 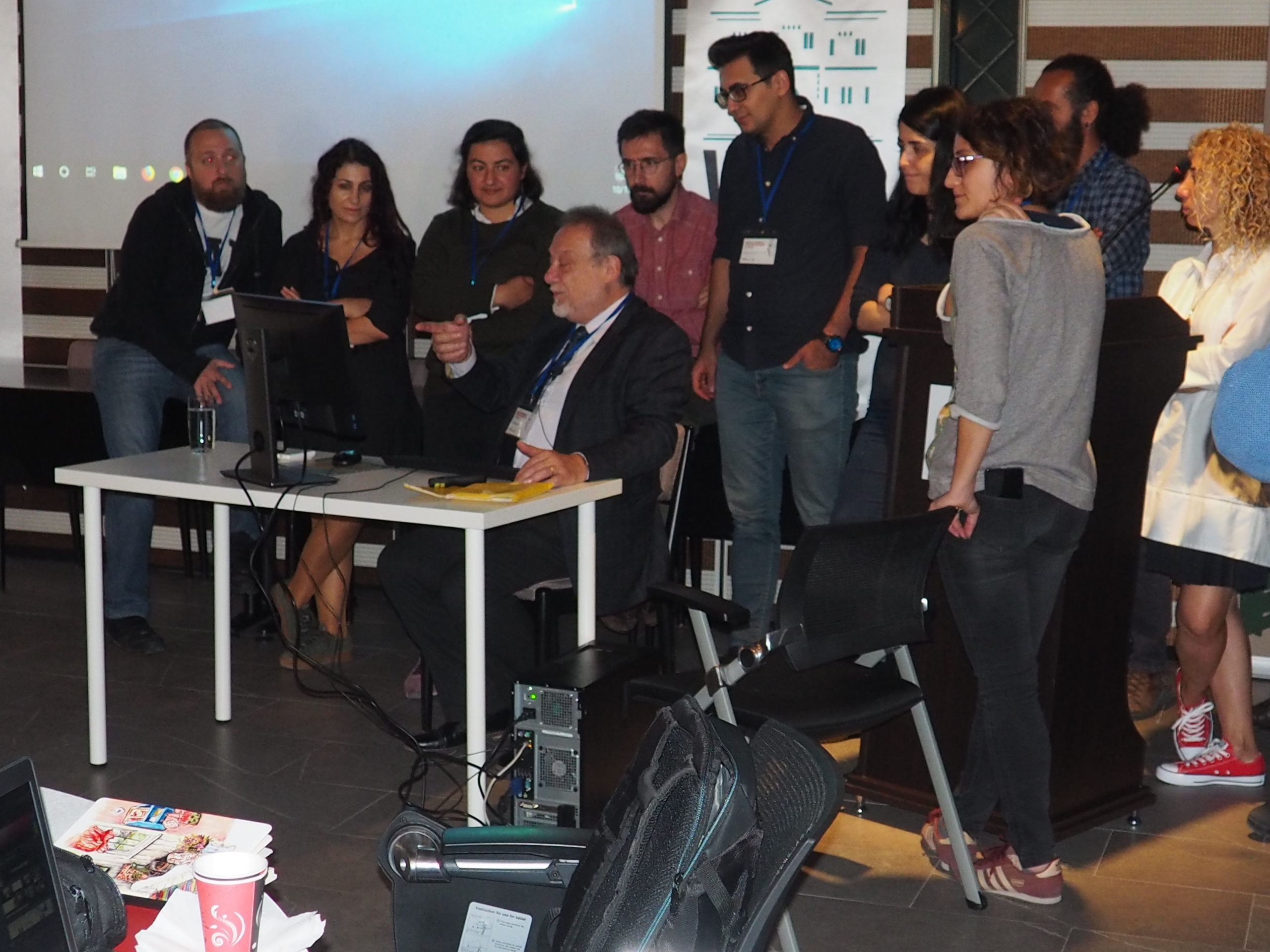 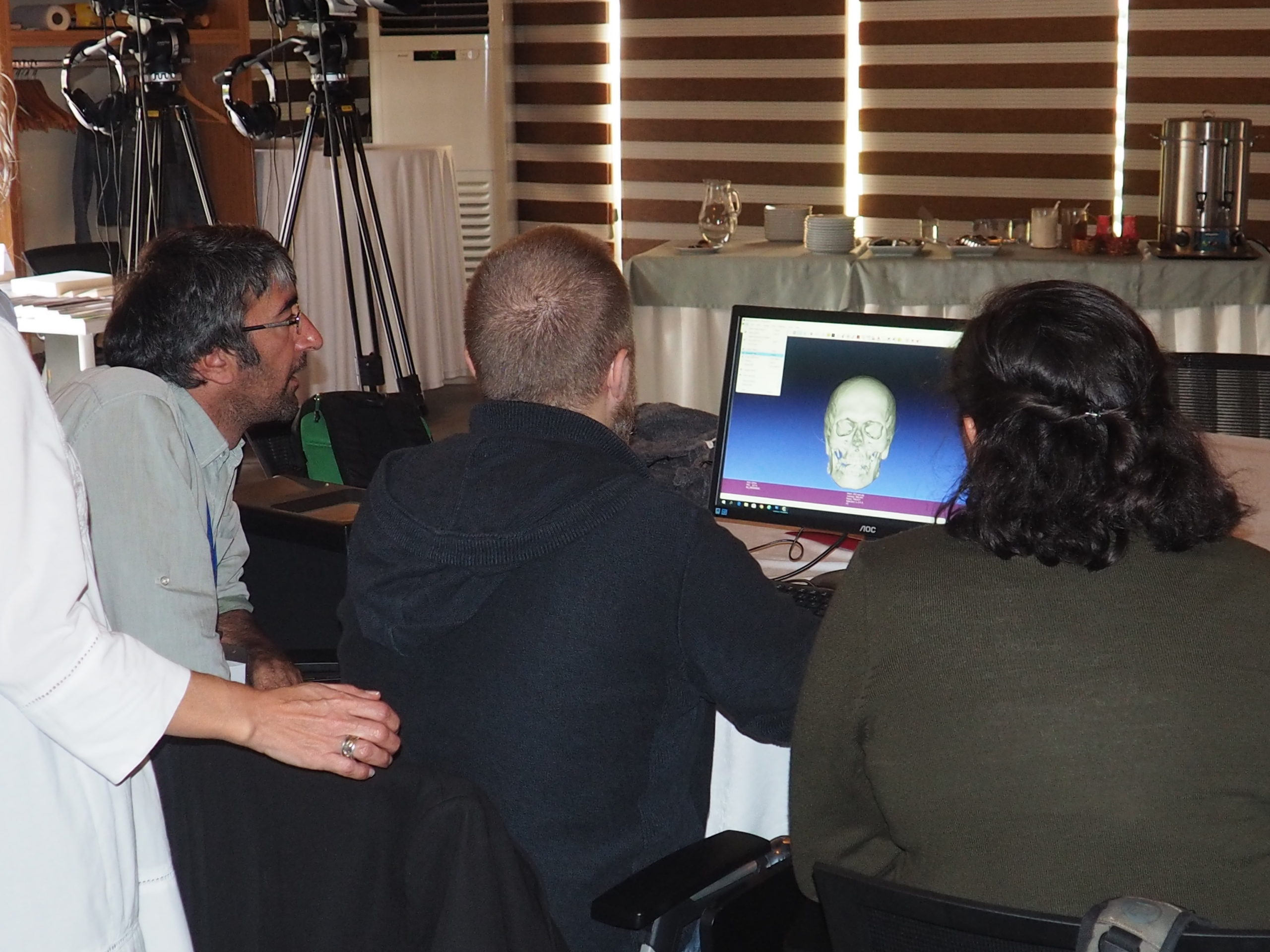 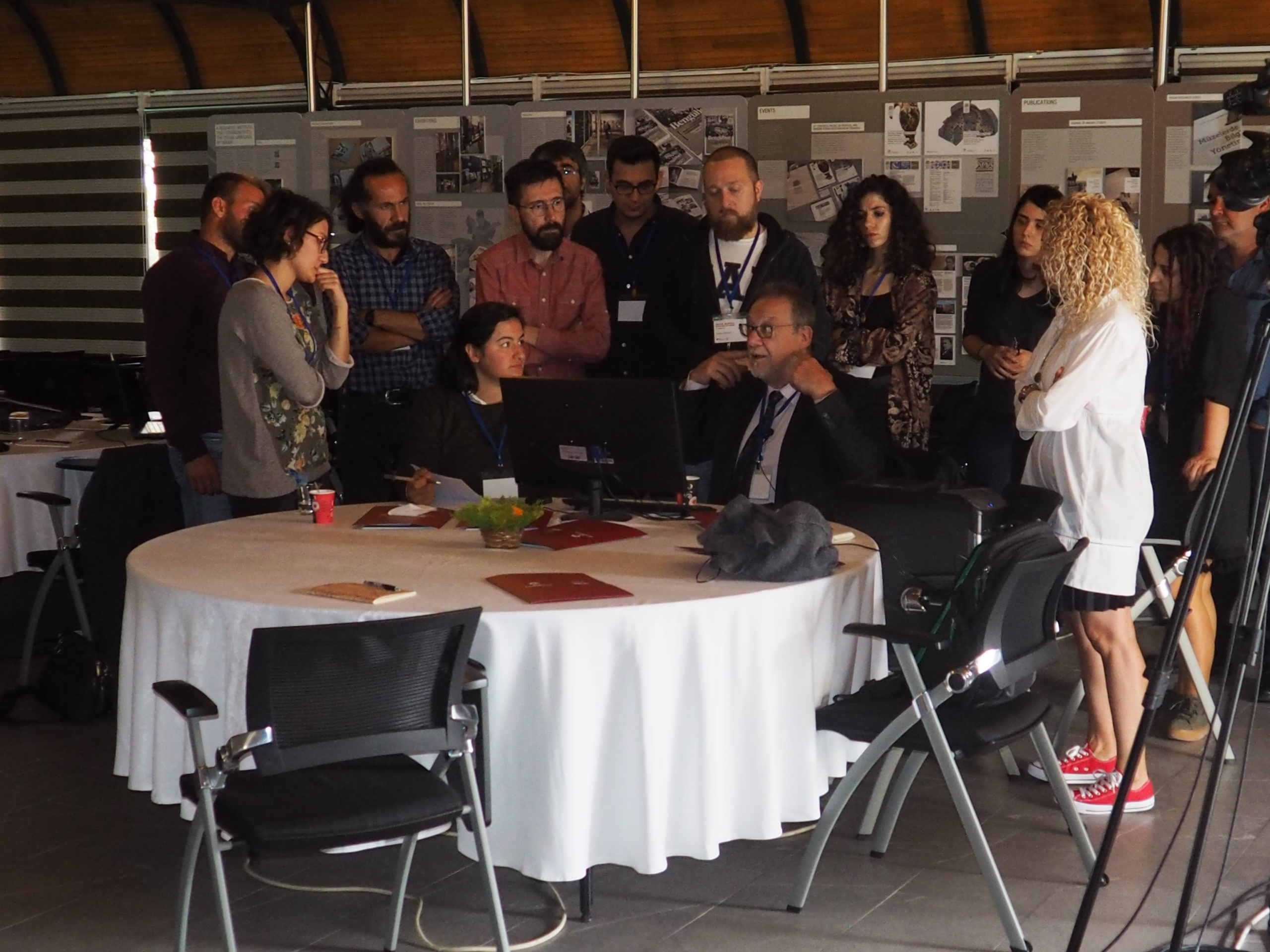 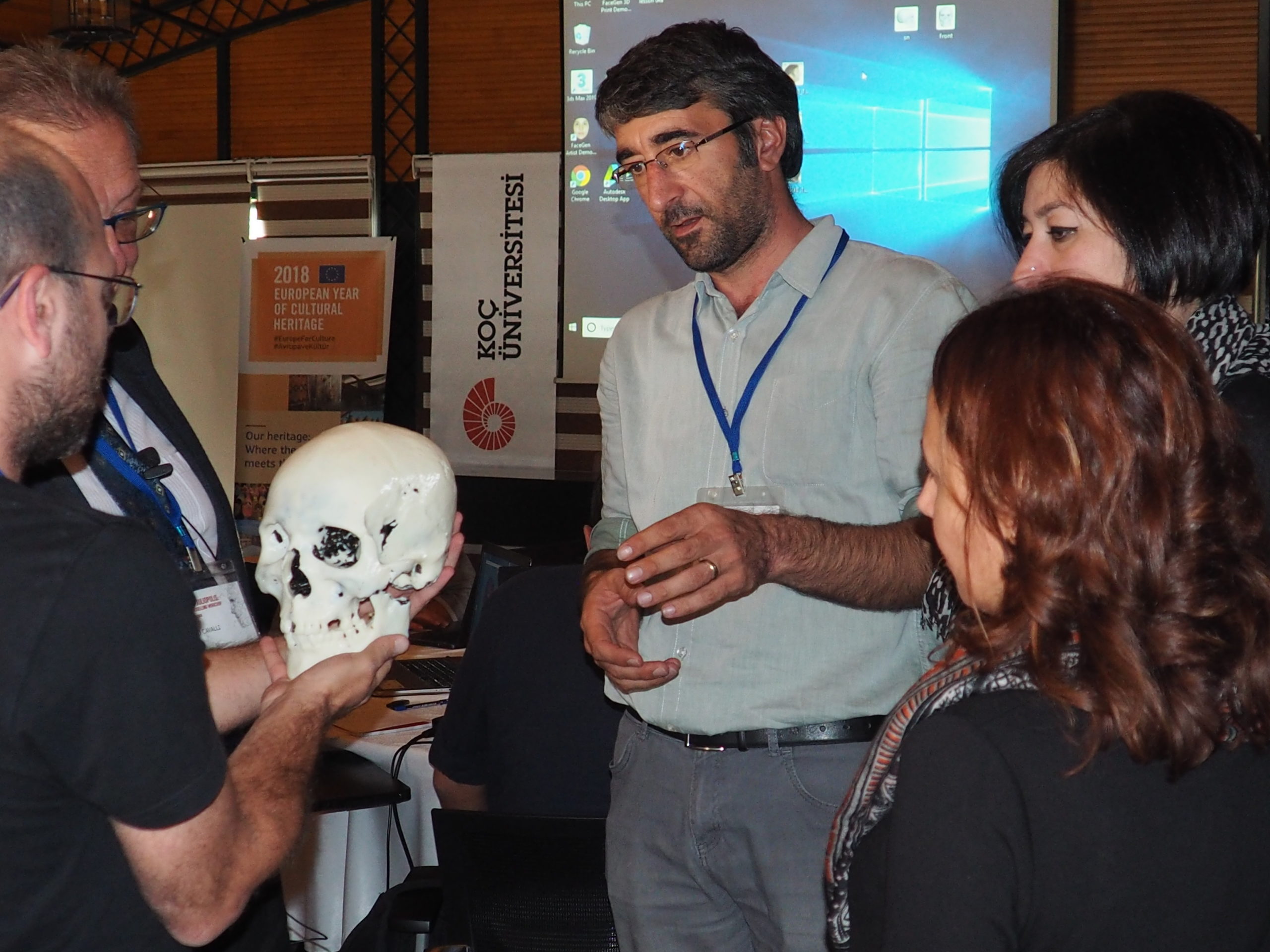 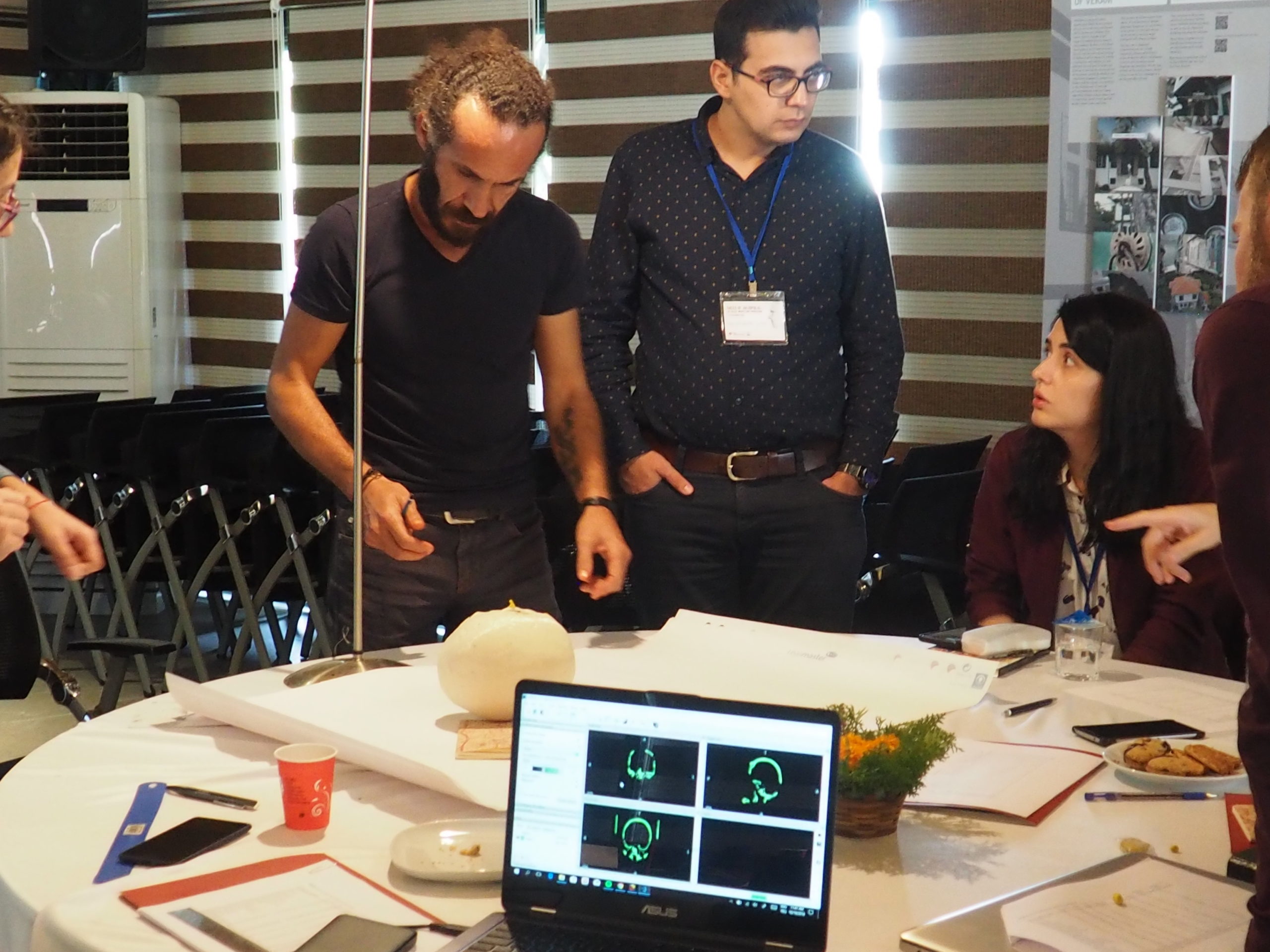 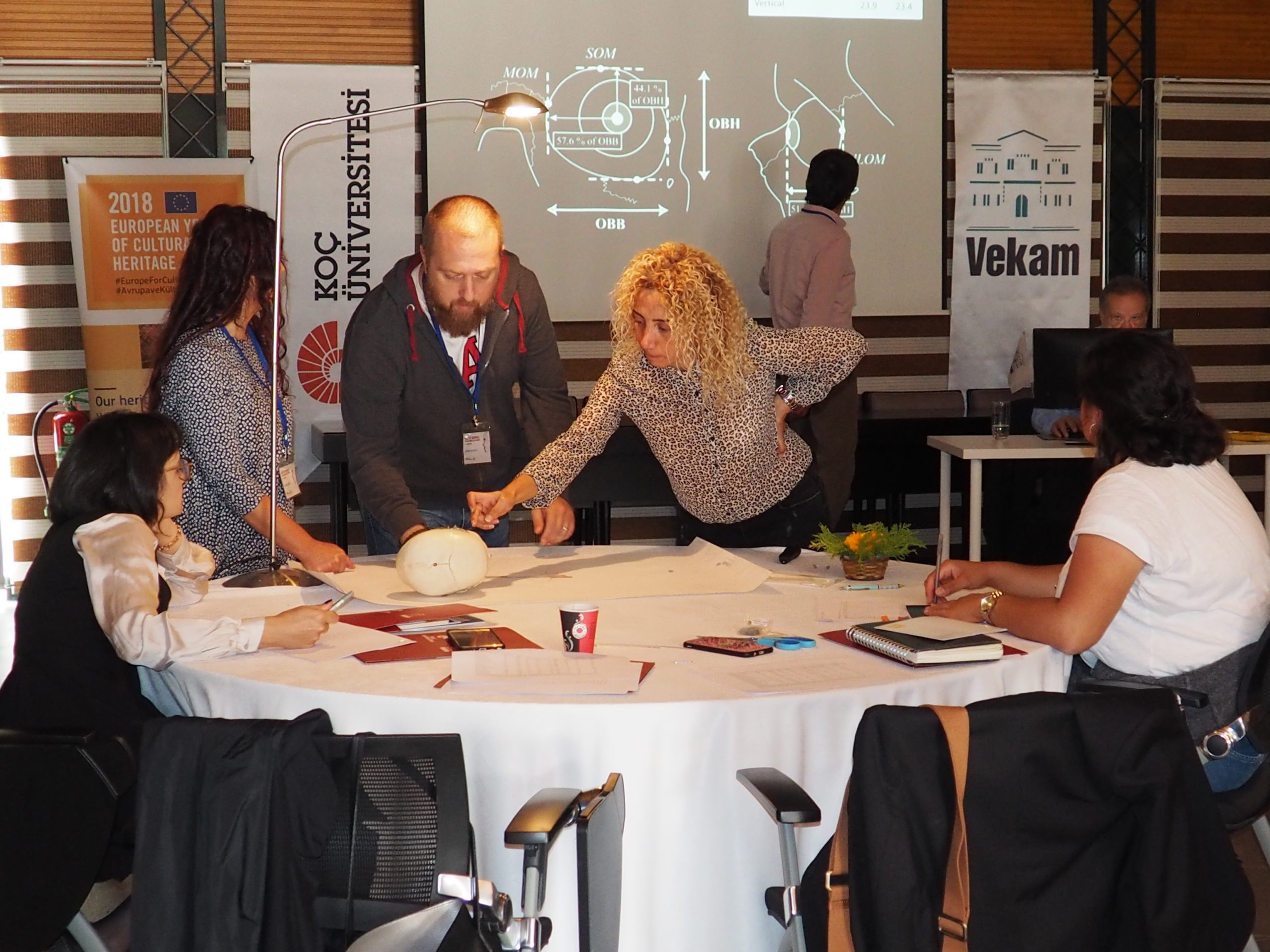 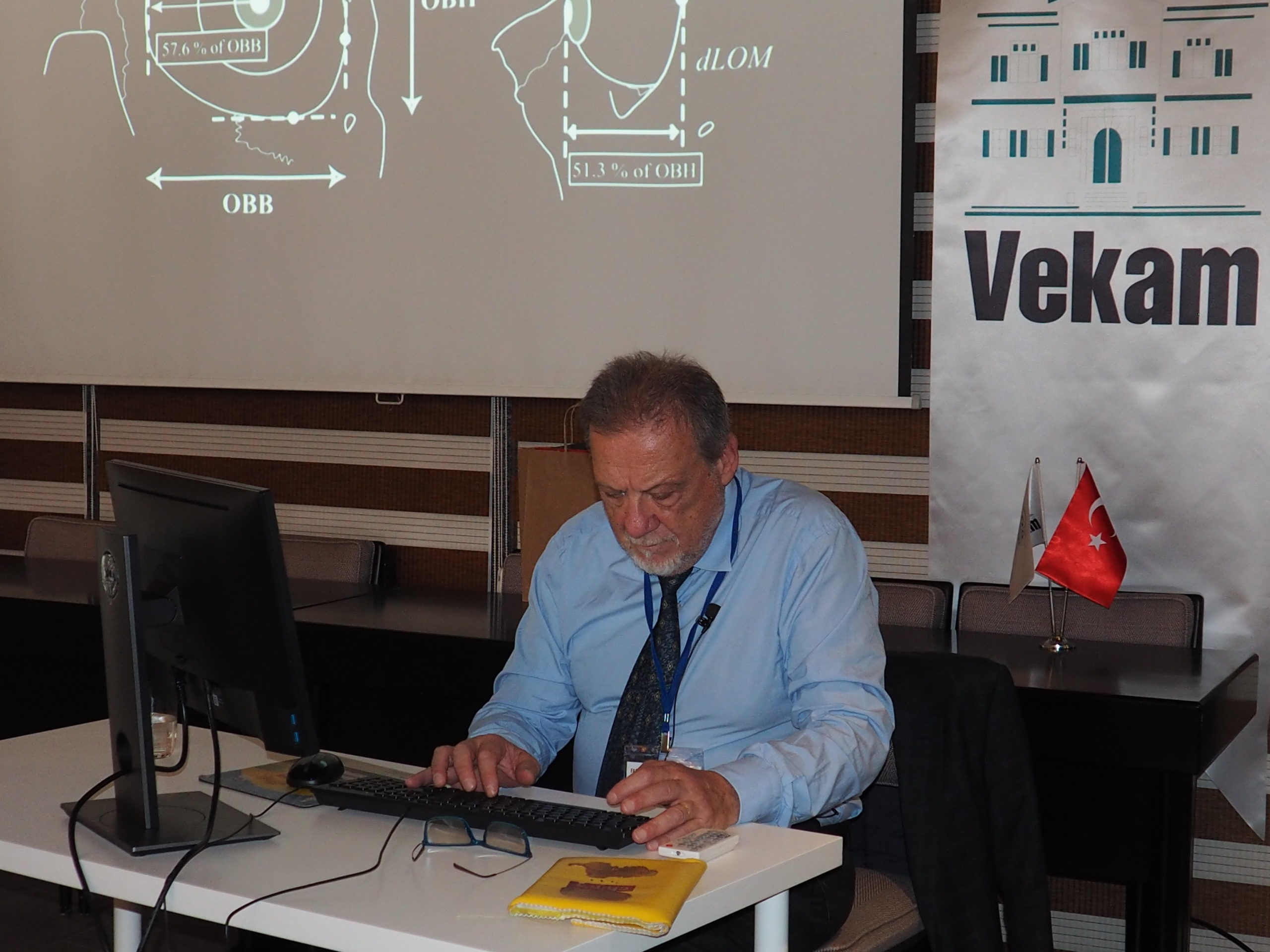 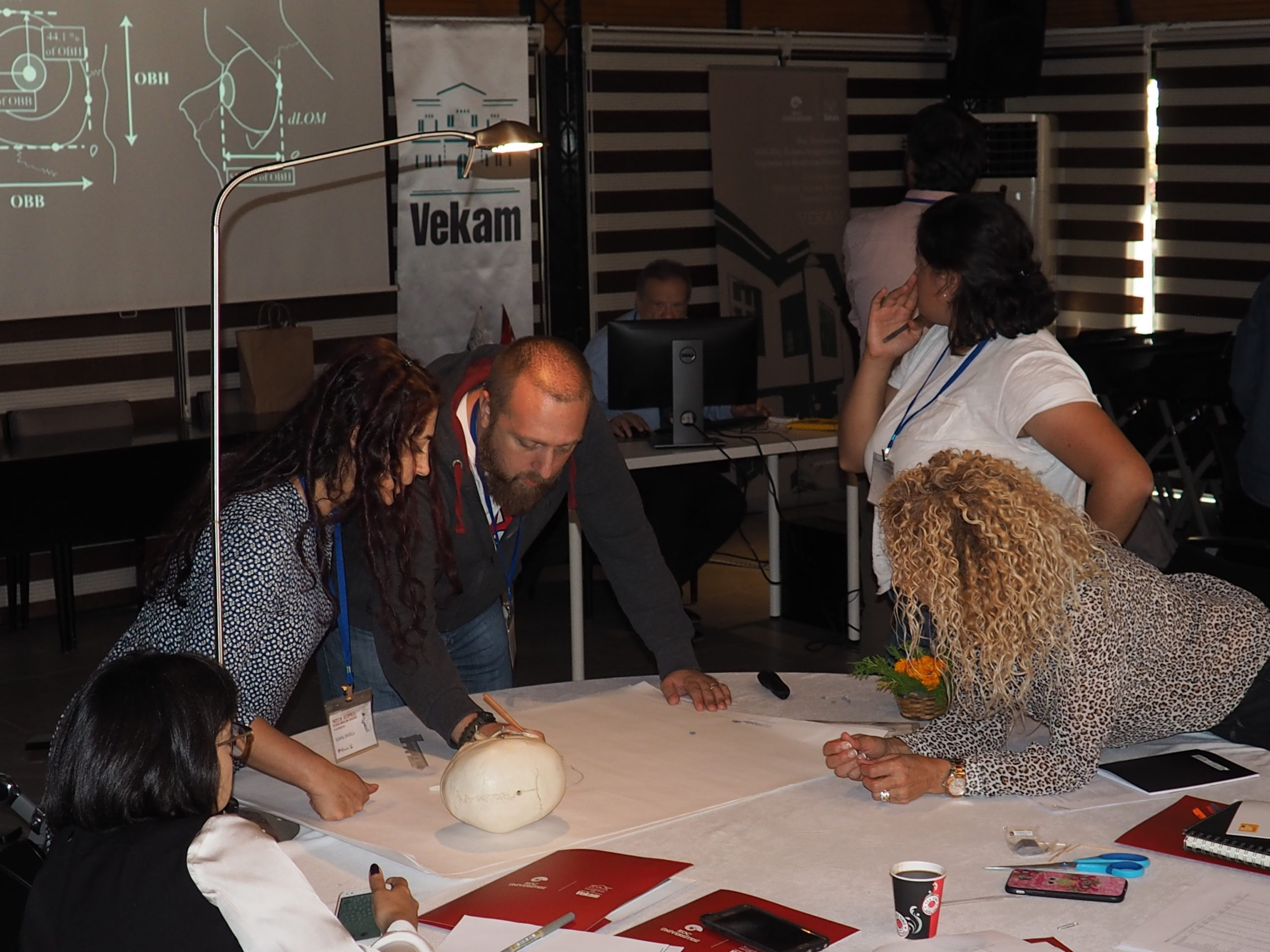